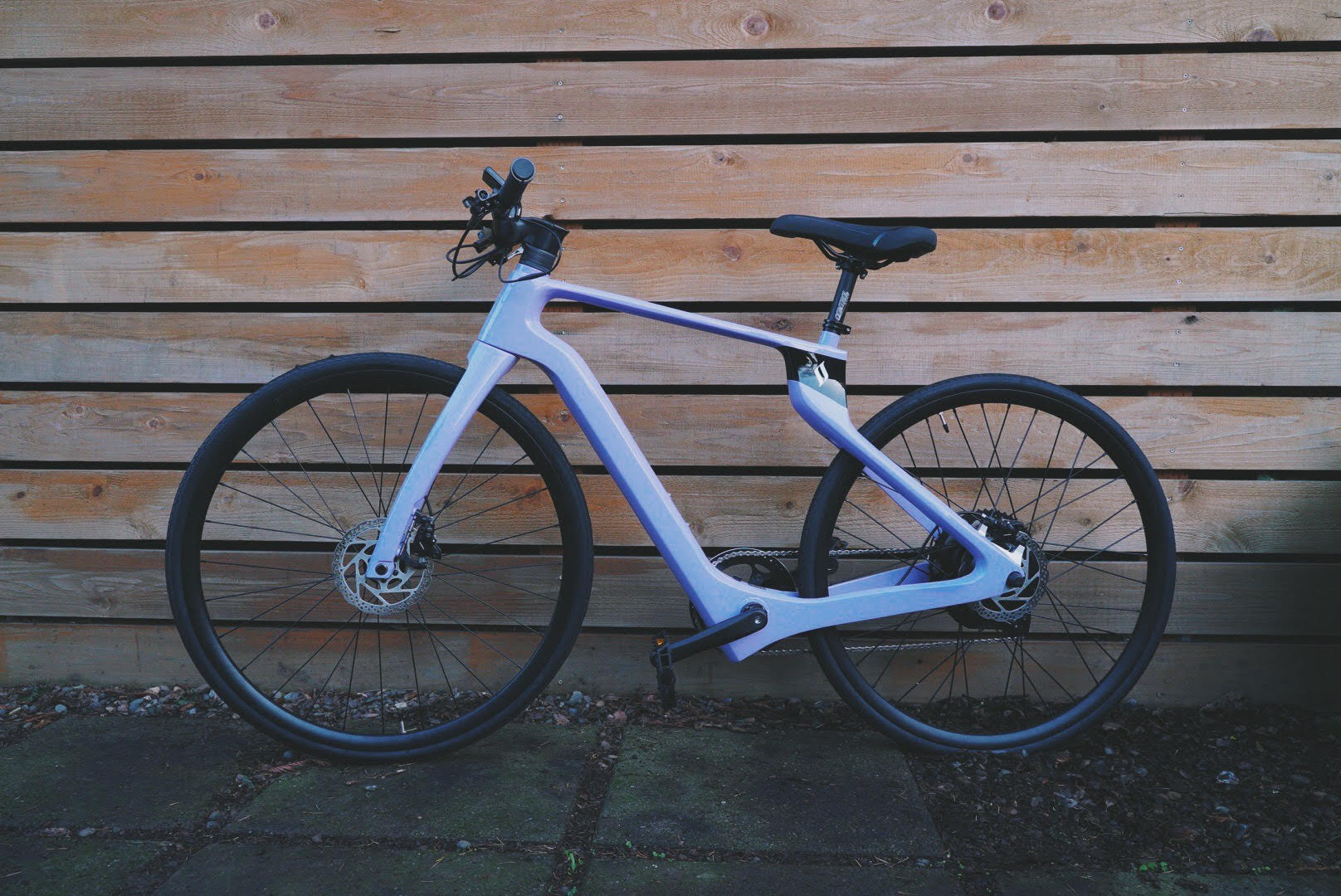 Superstrata’s e-bike is a strange specimen — there’s no two ways about it. In some ways that makes sense; the bike’s concept, borne out in seamless 3D-printed carbon fiber, springs from an equally strange premise. We’ll get into that. Talking to Sonny Vu, founder of Superstrata’s parent company Arevo, the bikes were crafted not out … Read more

Tesla recorded a $204 million impairment loss in 2022 on its bitcoin holdings, according to regulatory filings. The loss was offset by $64 million in profits from bitcoin trading, leaving the automaker with a net loss of $140 million. Tesla had invested $1.5 billion in bitcoin during the first quarter of 2021, stating that it … Read more 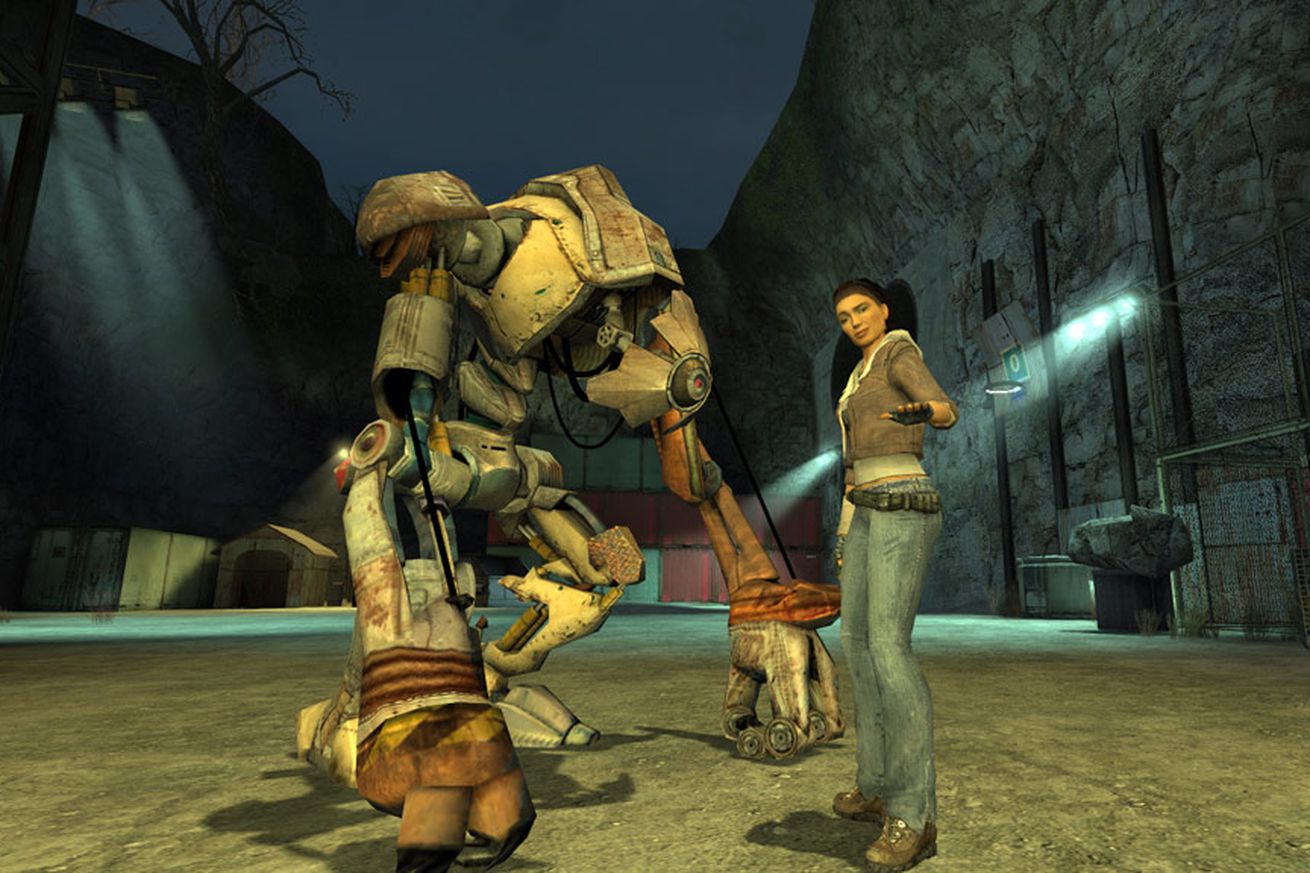 A screenshot from Half-Life 2, which is included in The Orange Box. | Image: Valve Microsoft will be removing a bunch of beloved games from the Xbox 360 Marketplace on February 7th, according to a support page on the Xbox website (via Wario64), meaning you won’t be able to buy them after that date. It’s … Read more

Countries worldwide have pledged to reduce their energy usage and reach net-zero energy targets by 2050. To get there, they will need to find clever ways to decarbonize especially dirty businesses, including the buildings sector. The push to clean up the built environment has spawned a lot policy, as well as overlapping acronyms, including net-zero … Read more 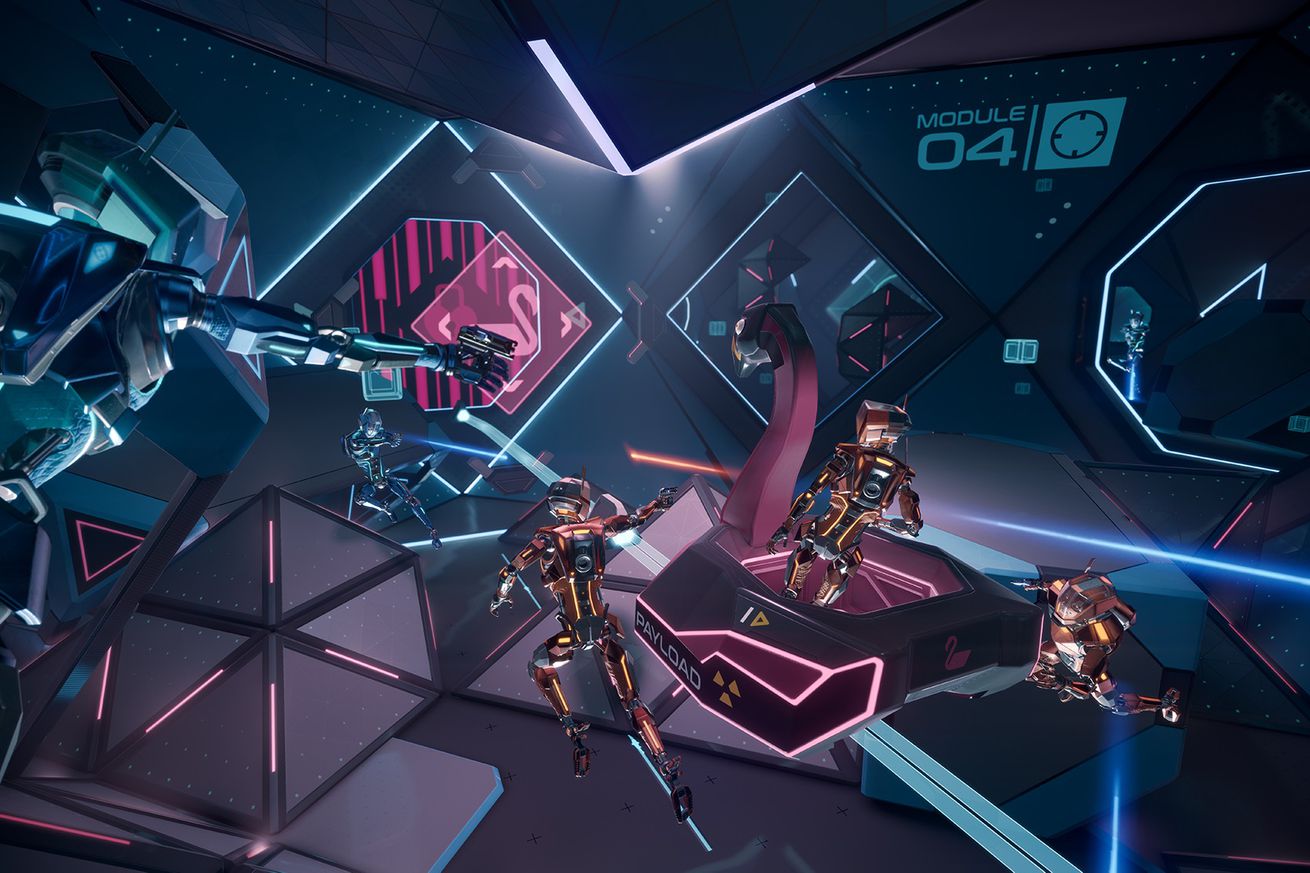 We’ve called it a cross between the Battle School from Ender’s Game and ultimate frisbee. We’ve called it Final Fantasy X blitzball meets VR. It made two of our Best VR Games lists — three, if you count the one I did for CNET before returning to The Verge. It convincingly sticks you into a … Read more 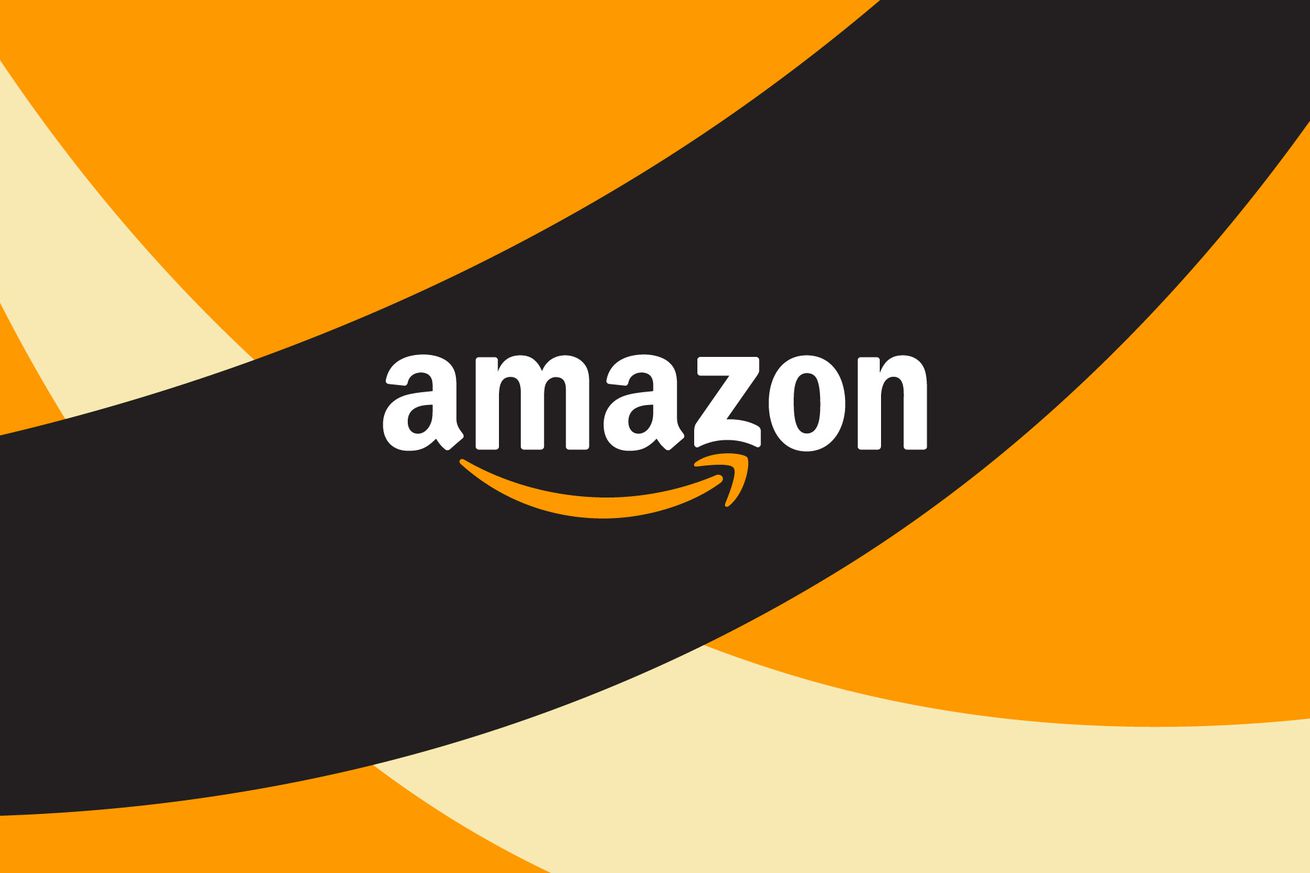 Illustration by Alex Castro / The Verge A judge for the National Labor Relations Board has determined that Amazon broke labor laws in the run-up to union elections at its JFK8 and LDJ5 facilities in Staten Island, New York. According to the judge, the company threatened workers by saying they wouldn’t get raises or additional … Read more 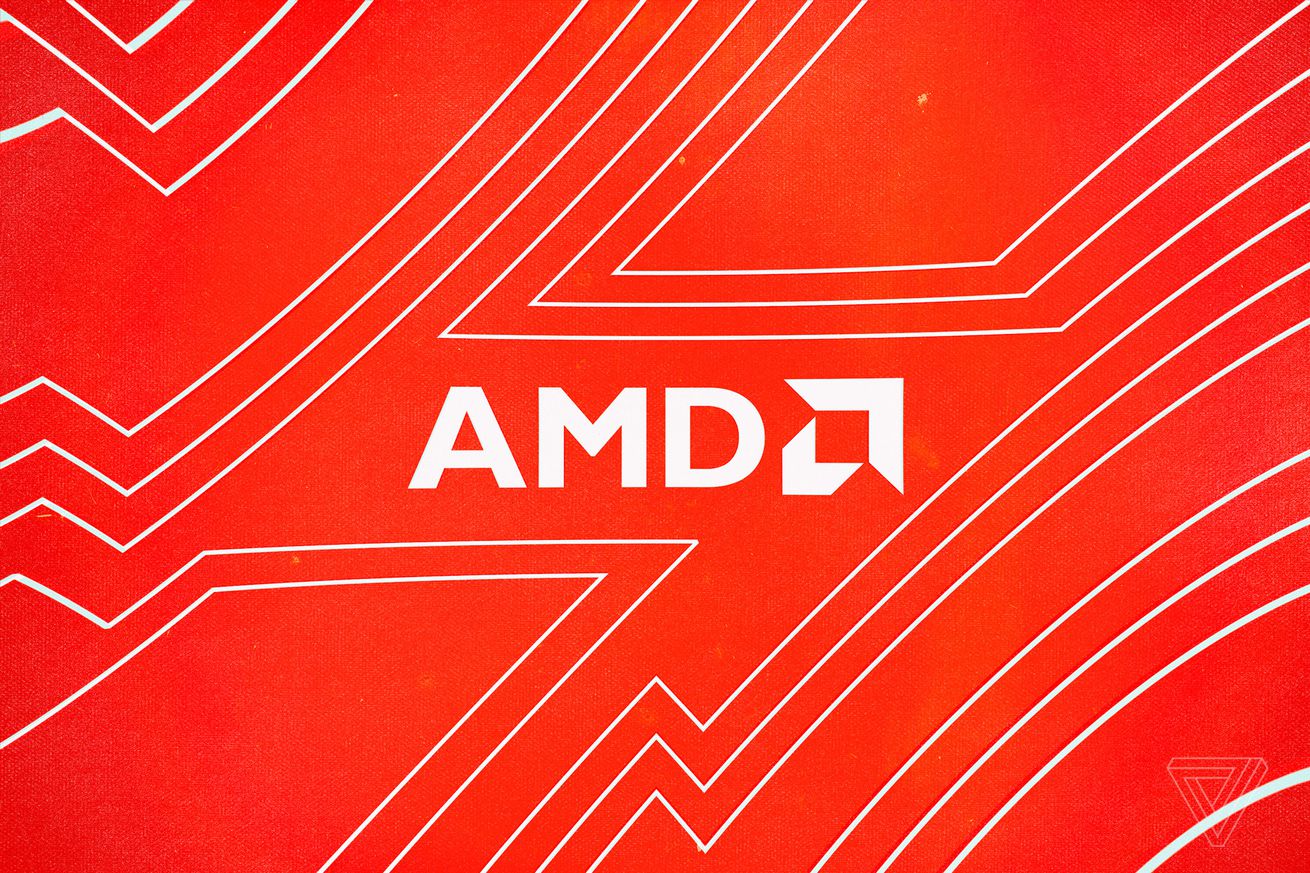 Illustration by Alex Castro / The Verge People aren’t buying as many computers, and chipmakers are getting hit hard — but AMD thinks that should improve long before the year is out. “The first quarter should be the bottom for us in PCs,” AMD CEO Lisa Su said today on the company’s Q4 2022 earnings … Read more 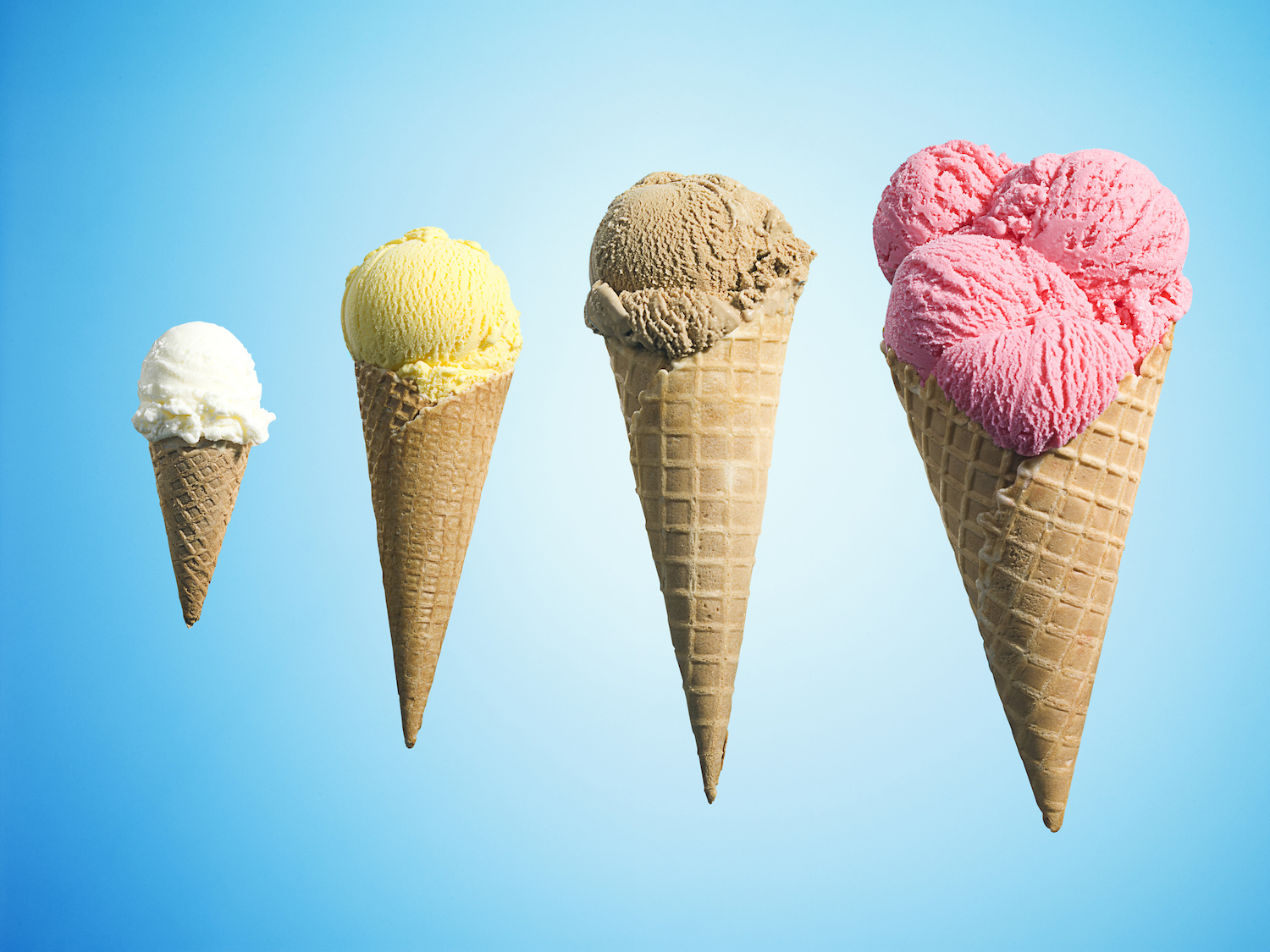 To get a roundup of TechCrunch’s biggest and most important stories delivered to your inbox every day at 3 p.m. PST, subscribe here. As January is coming to a close, the TechCrunch team is firing on all cylinders (do we still say that, in a time of electric cars? What is a better expression these … Read more 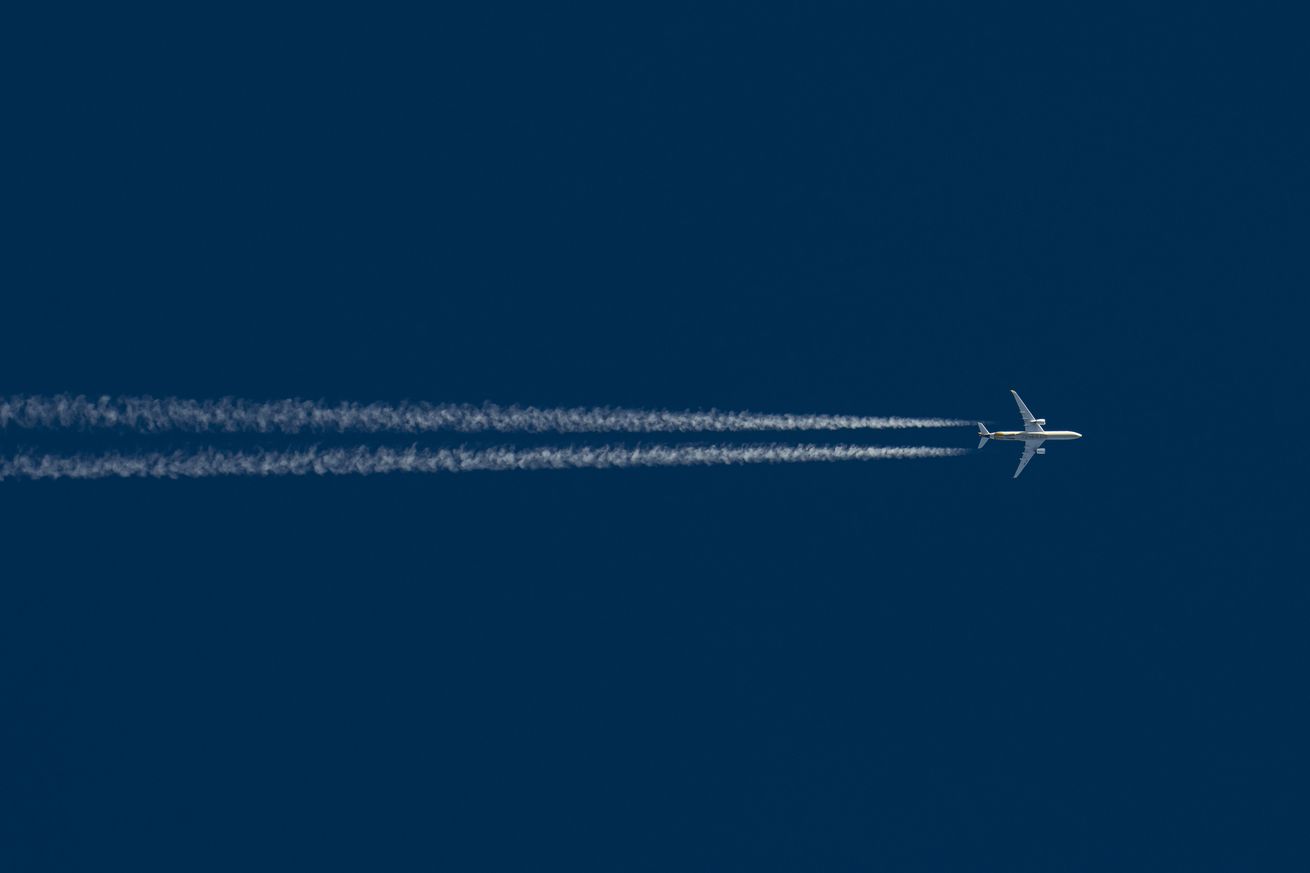 Passenger aircraft as seen flying over the Netherlands. | Image: Nicolas Economou/NurPhoto via Getty Images With business continuing as usual, climate pollution from aviation could nearly triple by 2050 as demand for air travel grows, according to a new study published yesterday in the journal Nature Sustainability. It would cost up to $1 trillion to … Read more 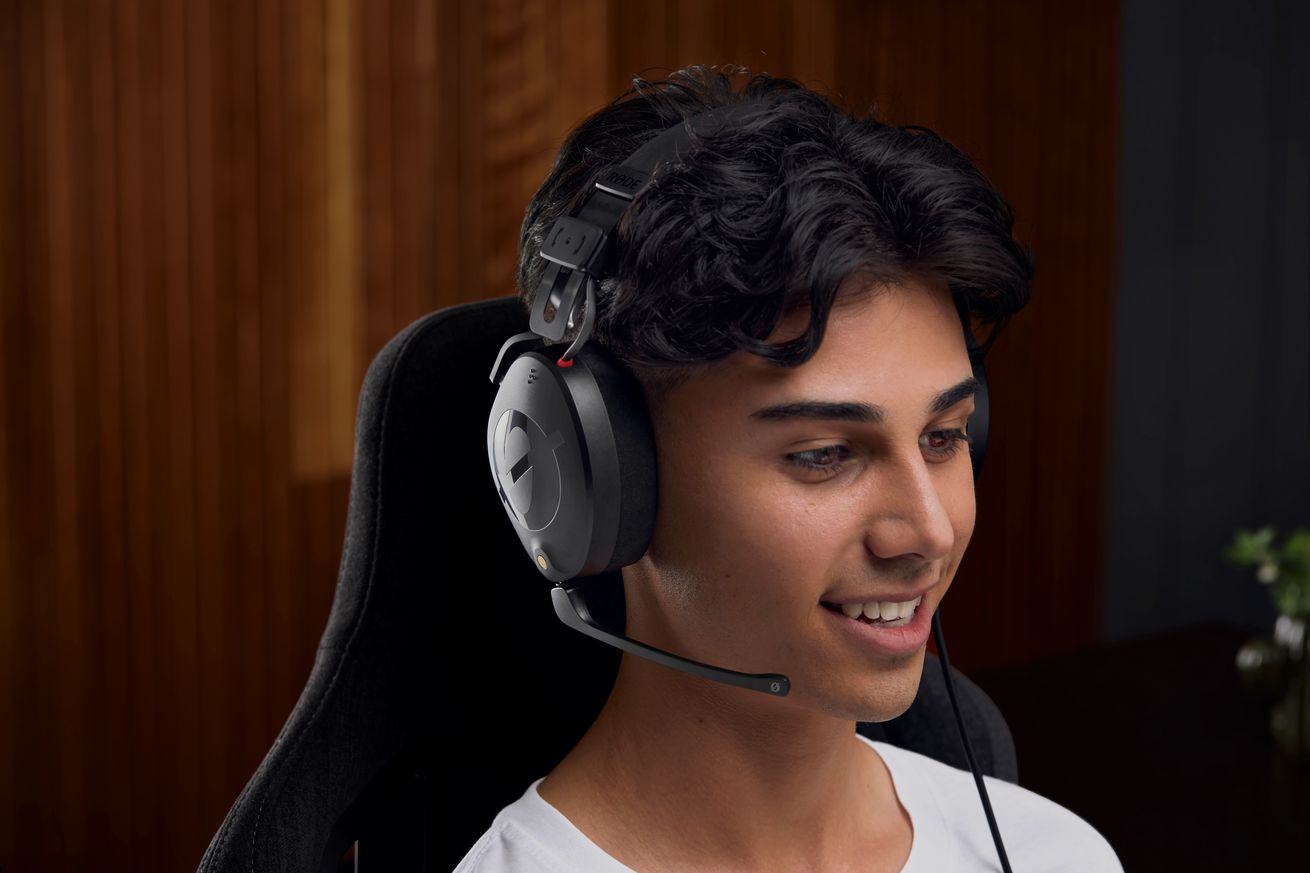 Rode’s NTH-100M headset | Image: Rode Rode is packaging the NTH-100 headphones with a headset microphone for broadcast, streaming, and other voice operations and calling it the NTH-100M. There is virtually no difference between last year’s NTH-100s and the new $189 NTH-100M outside of the new removable boom microphone and the required TRRS cable for … Read more 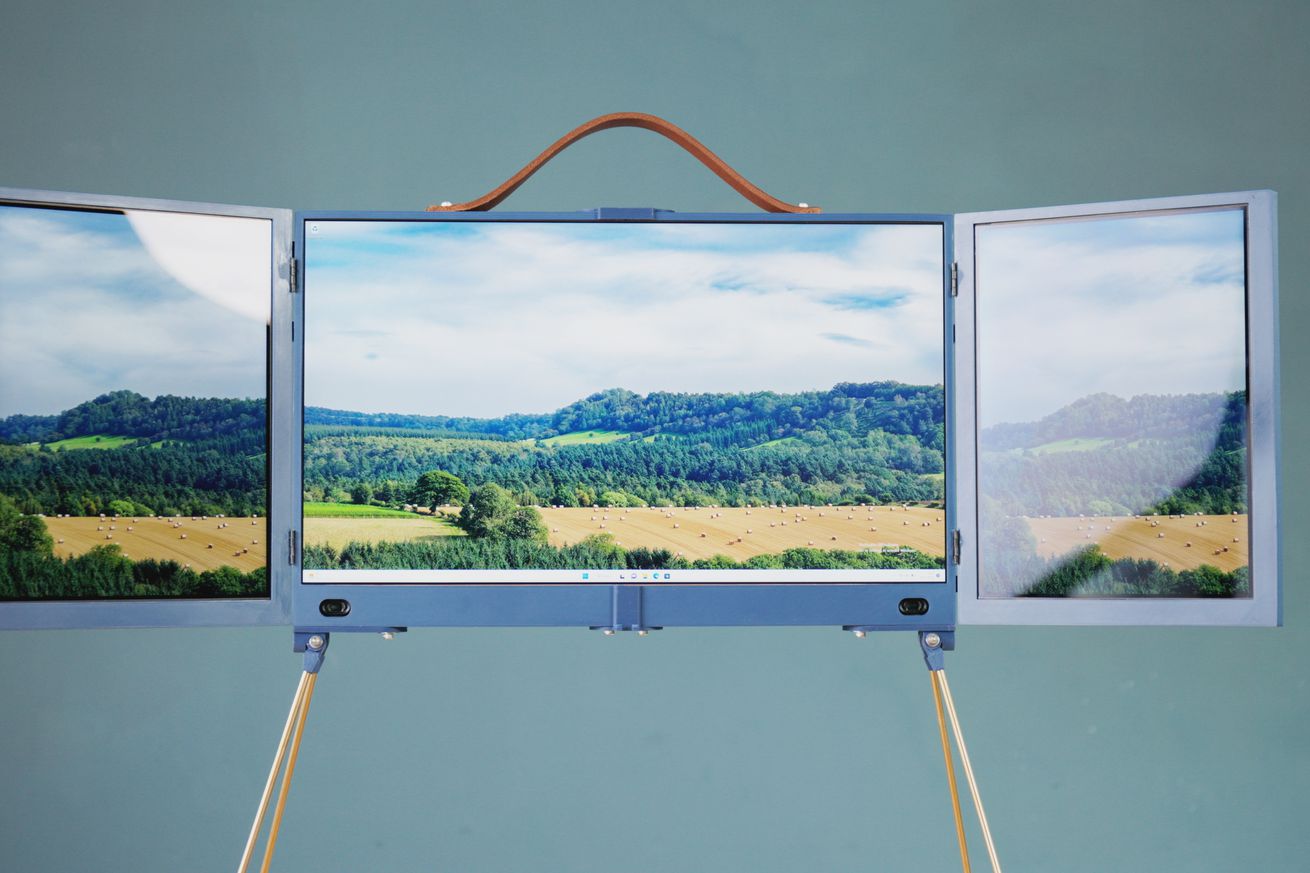 Open for business. | Image: DIY Perks The Framework Laptop has been a godsend for DIYers. Not only does the modular design allow for quick and easy repair, but the swappable mainboard is a robust platform for all sorts of bizarre builds. Tons of tinkerers have used the modular mainboard design to create their own … Read more 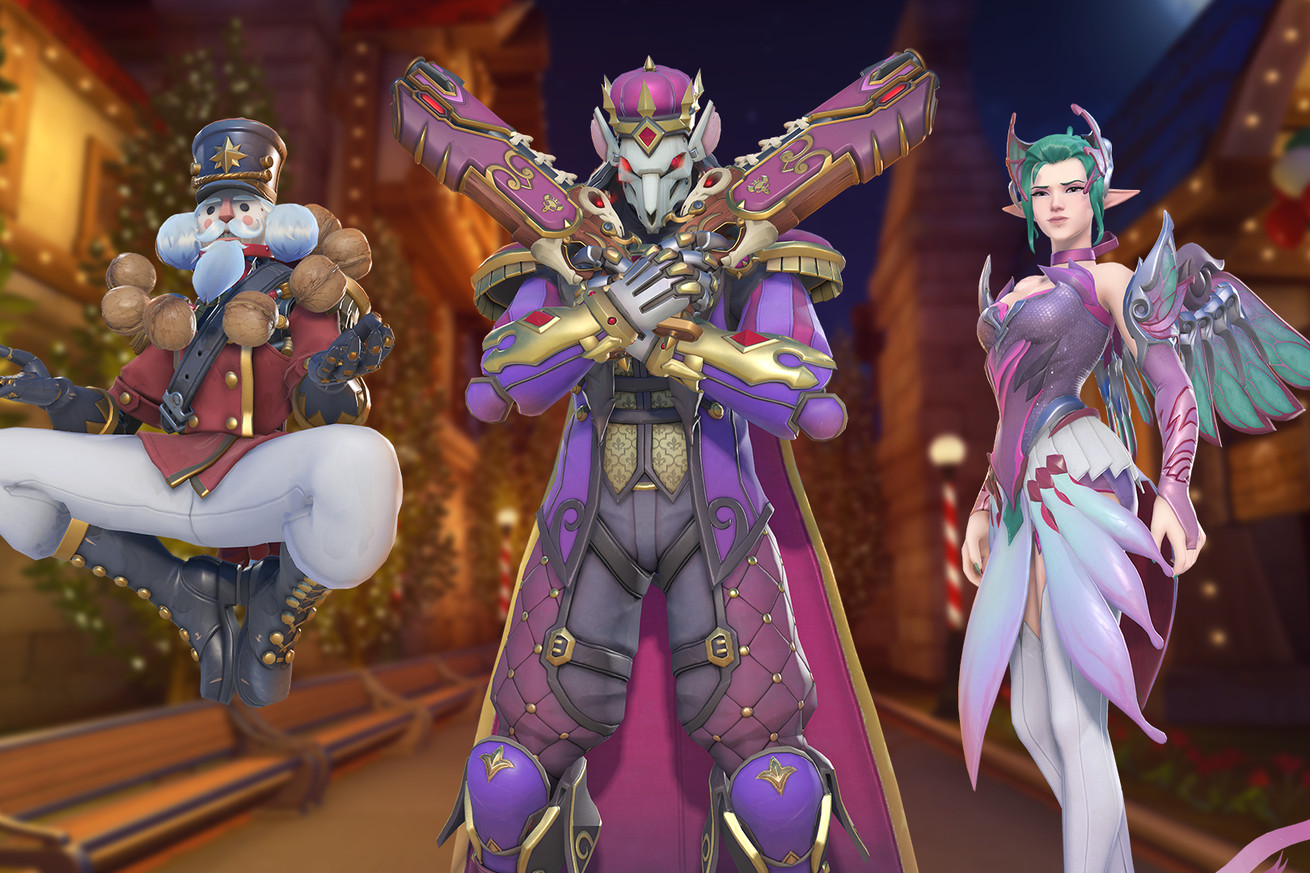 Image: Blizzard Entertainment To coincide with the release of season 3, Overwatch 2 is reintroducing Overwatch credits, giving players ways to earn those credits via battle pass progression, and adding Overwatch’s epic and legendary skins to its shop at reduced prices. Altogether, this currency overhaul is meant to address the long-standing complaint that the new … Read more 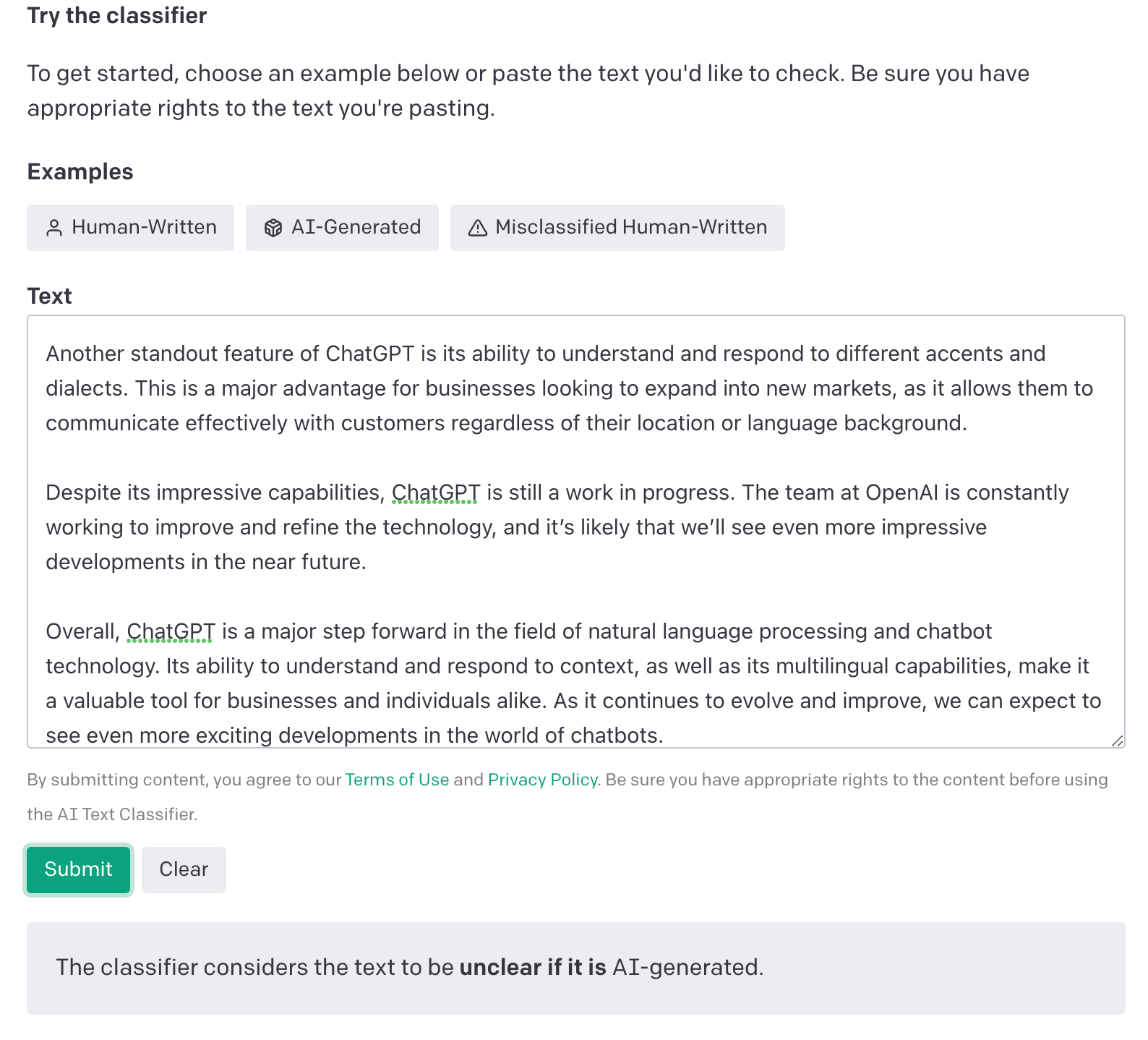 After telegraphing the move in media appearances, OpenAI has launched a tool that attempts to distinguish between human-written and AI-generated text — like the text produced by the company’s own ChatGPT and GPT-3 models. The classifier isn’t particularly accurate — its success rate is around 26%, OpenAI notes — but OpenAI argues that it, when … Read more 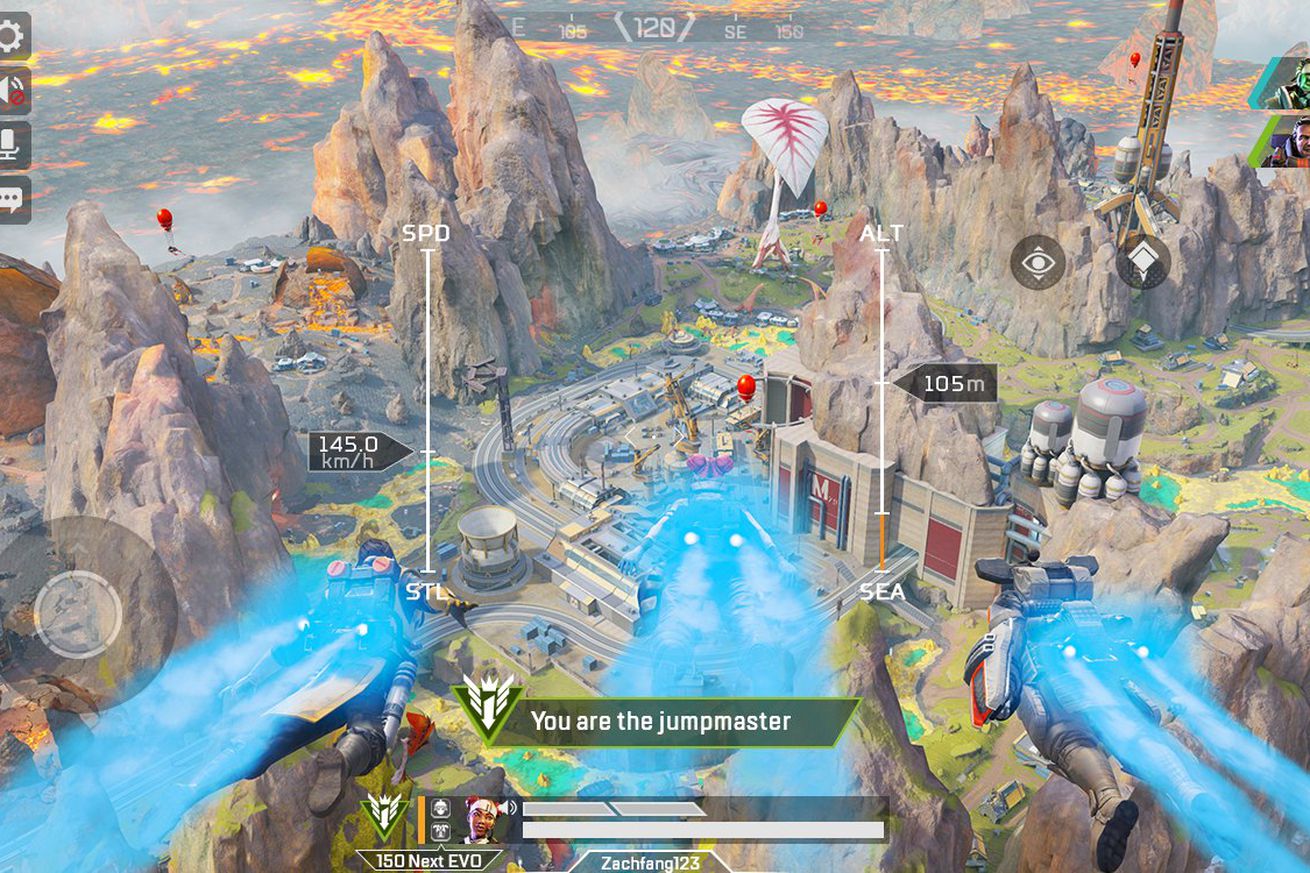 A screenshot from Apex Legends Mobile. | Image: EA Apex Legends developer Respawn Entertainment announced the game’s mobile version will shut down in all regions on May 1st, just a few weeks shy of its one-year anniversary. As if that wasn’t enough bad news for players, it also said that once the game is gone, … Read more

The U.S. Department of Justice has asked Tesla for documents related to its branded Full Self-Driving and Autopilot advanced driver assistance systems, the automaker disclosed in a securities filing. Tesla said in the filing it “has received requests from the DOJ for documents related to Tesla’s Autopilot and FSD features.” “To our knowledge no government agency … Read more

Peacock is no longer offering its free tier to new customers, a spokesperson for NBCUniversal confirmed to TechCrunch on Tuesday. The company says it’s shifting its focus to its Premium offering, and that doing so will allow the streaming service to remain competitive in the marketplace. The change was first reported by The Streamable. The … Read more 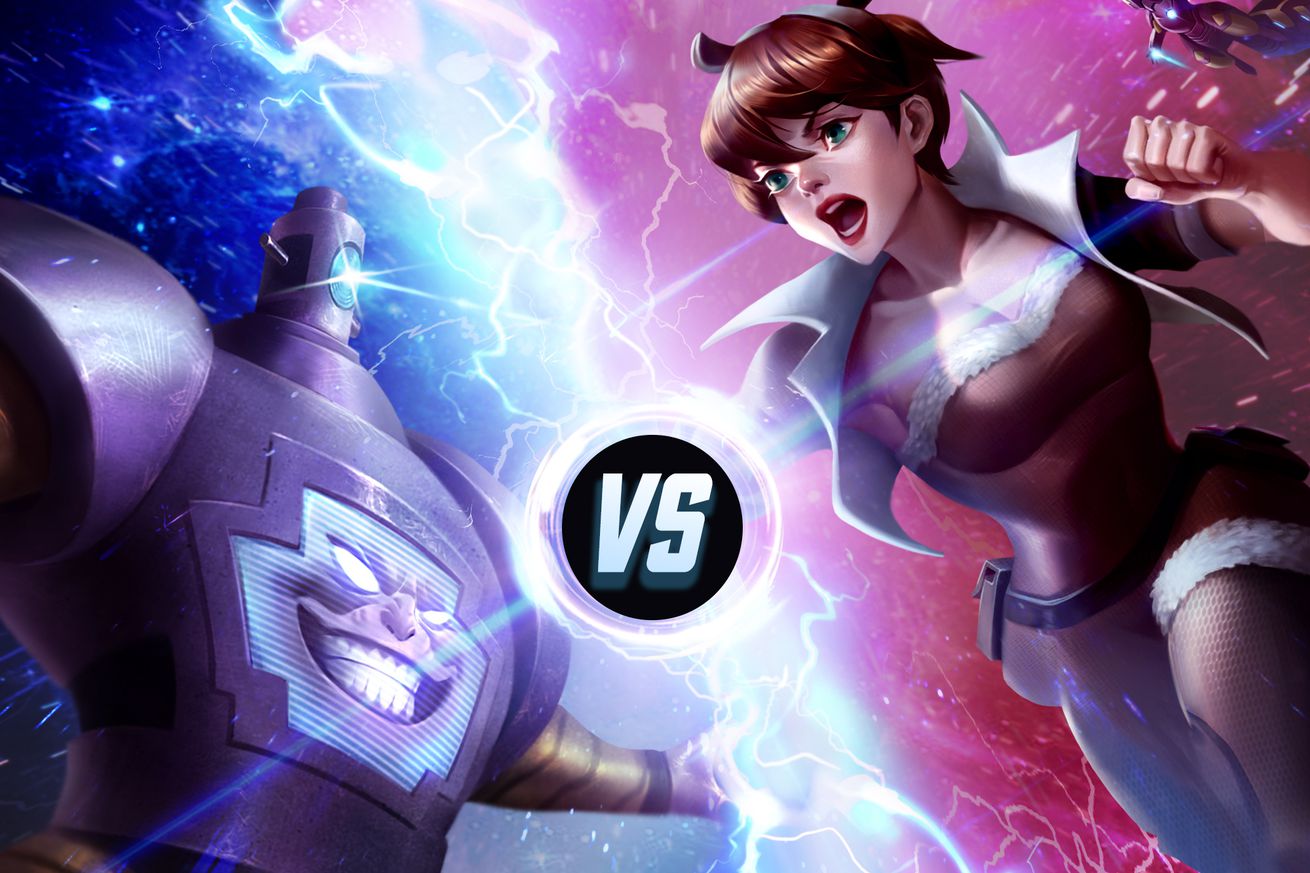 Image: Second Dinner Marvel Snap’s Battle Mode update is now live, and my biggest problem right now is that no one wants to play. Is it because my handful of Marvel Snap friends and colleagues are afraid of the awesome power of my decks? Perhaps. Is it because it’s 2:30PM ET on a workday? Also … Read more

Spotify’s success with its year-end review known as Wrapped, designed for social sharing, may be pushing the company toward building more social experiences directly into its mobile app. The company for many months has been testing different iterations of a “friends activity” tab on its mobile app, and investors have now taken notice. During the … Read more 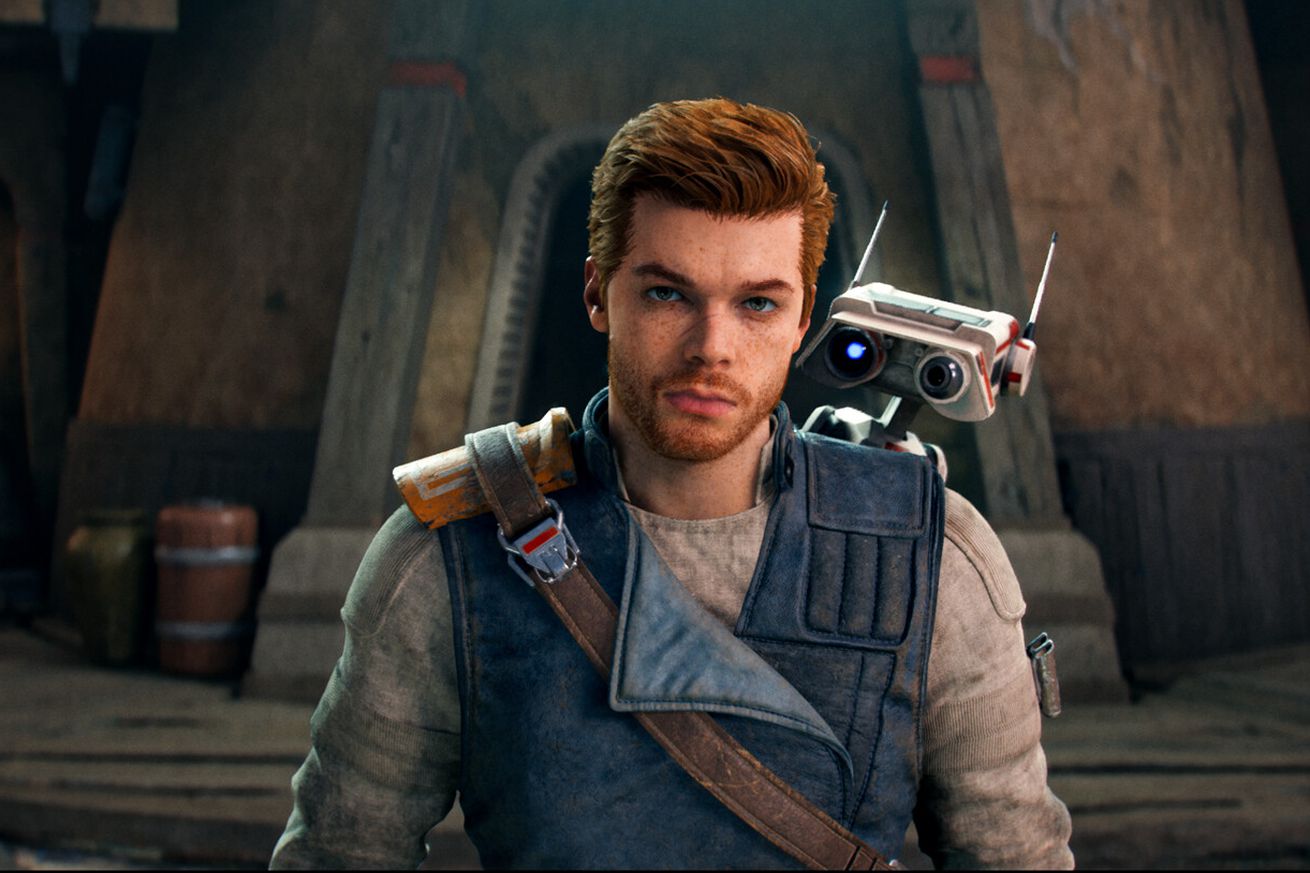 The game is being pushed back six weeks. | Image: EA Star Wars Jedi: Survivor’s release date is being delayed by six weeks to April 28th, EA announced on Tuesday. The game had been set to release on March 17th, but it’s being pushed back just a little bit. “In order for the team to … Read more